Back to articles


Have you heard of the”roscón” of the Three Wise Men?

Have you ever heard about the Spanish “roscón” of The Three Wise Men? It is a kind of pastry which is very typical to have for breakfast every 6th of January.

In Spain we celebrate this day because according to the Bible, 3 men crossed the desert following the eastern star, to visit the new-born Jesus and offer him a present each.

This story turned into a legend in many countries such as Spain or France and nowadays it is said that these three men called Melchor, Gaspar and Baltasar visit every single home on the 5th during the night and bring children presents. Every child leaves a pair of shoes behind the Christmas tree, so they know what present belongs to each family member.

For this to happen, every child writes a letter telling them how good their behaviour has been during the year and what present they would like in exchange. As the Three Wise Men come from far away, they leave some biscuits, wine and some milk for them and of course for the camels, in order to fill their stomachs so they can continue their trip to the next house.

The following morning becomes special and they come together to open the presents while they have some hot chocolate and this “rosco” for breakfast.

But when did such typical pastry became famous?

It was in December in the Ancient Rome during a pagan feast that honoured the slaves. They were also celebrating that the days were longer and that they had more sunlight. It was typical that women elaborated a variety of recipes not only for the richest ones, but also for slaves. Here, everyone agreed that the best cake was a kind of honey cake elaborated with dates, figs and nuts.

This cake became so popular that its recipe continued along the centuries, being modified depending on the era. As well as nuts, some started to introduce a bean into the cake, as a sign of fertility and prosperity.

This got lost in the years, but it somehow came back on a random 6th of January, that casually happened to be The Three Wise Men day.

When the Christianism arrived, the slaves’ festivity mentioned before, disappeared. However, some traditions lasted in time and one of them is undoubtedly this cake.

Of course, it became popular only between the Kings and Queens of countries like France or Spain. But during the reign of Luis XV, his chef once decided to hide a golden coin into the cake to surprise the young king. From that moment, the bean took a second place in the cake and was not desired by anyone as the coin started as a tradition.

This has lasted until today, and if you get served the piece of the pastry which unfortunately has the hidden bean in it, you will probably be in charge of paying the cake.

However, the recipe and the tradition has been modified during the years and now we can find them filled with cream or even with chocolate. The golden coin has been replaced by a small ceramic figure as a sign of luck to the person who finds it.

If you live in London or nearby and would like to try this delicious cake, there are some shops in London that sell it. Be careful with the bean though! 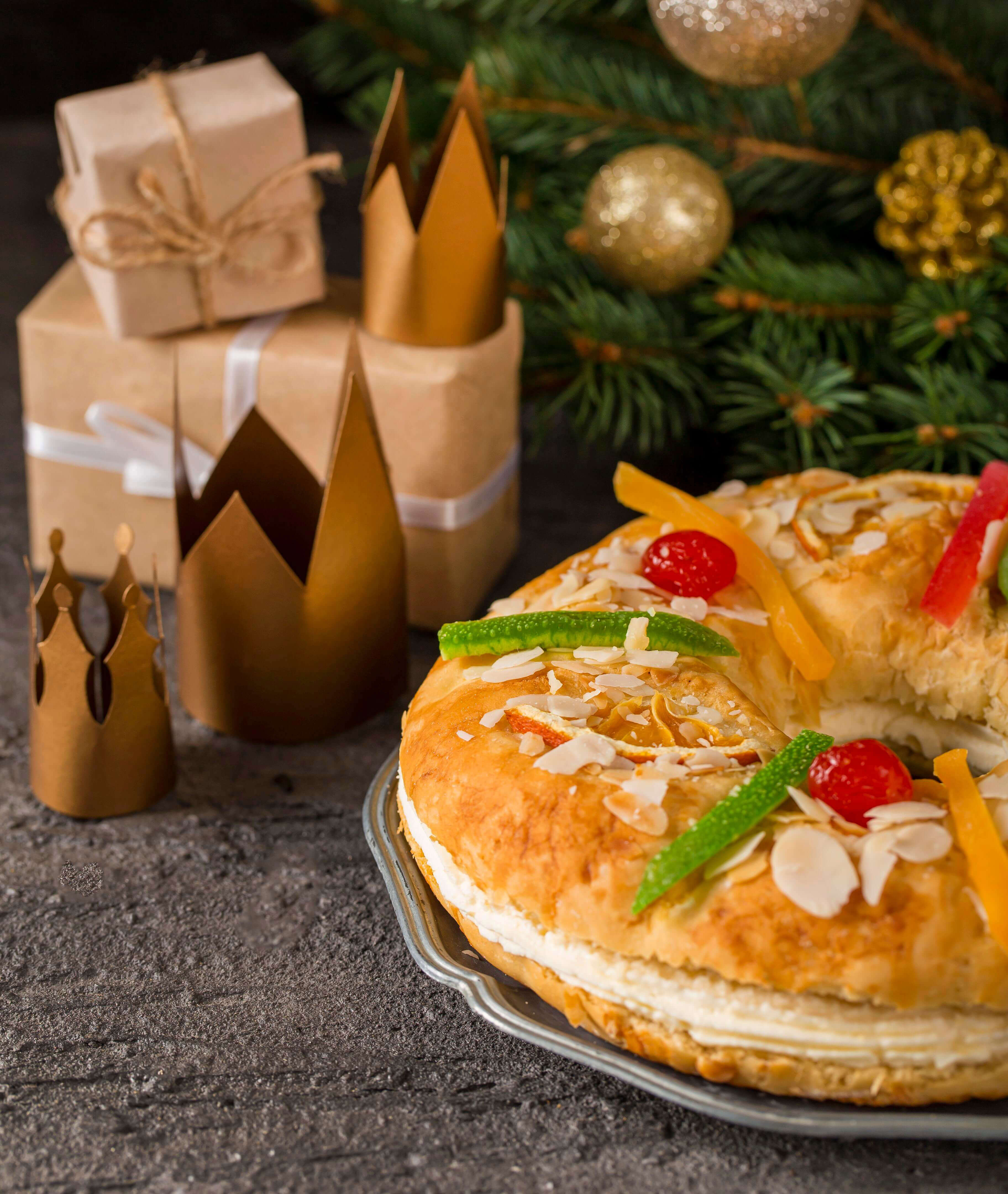 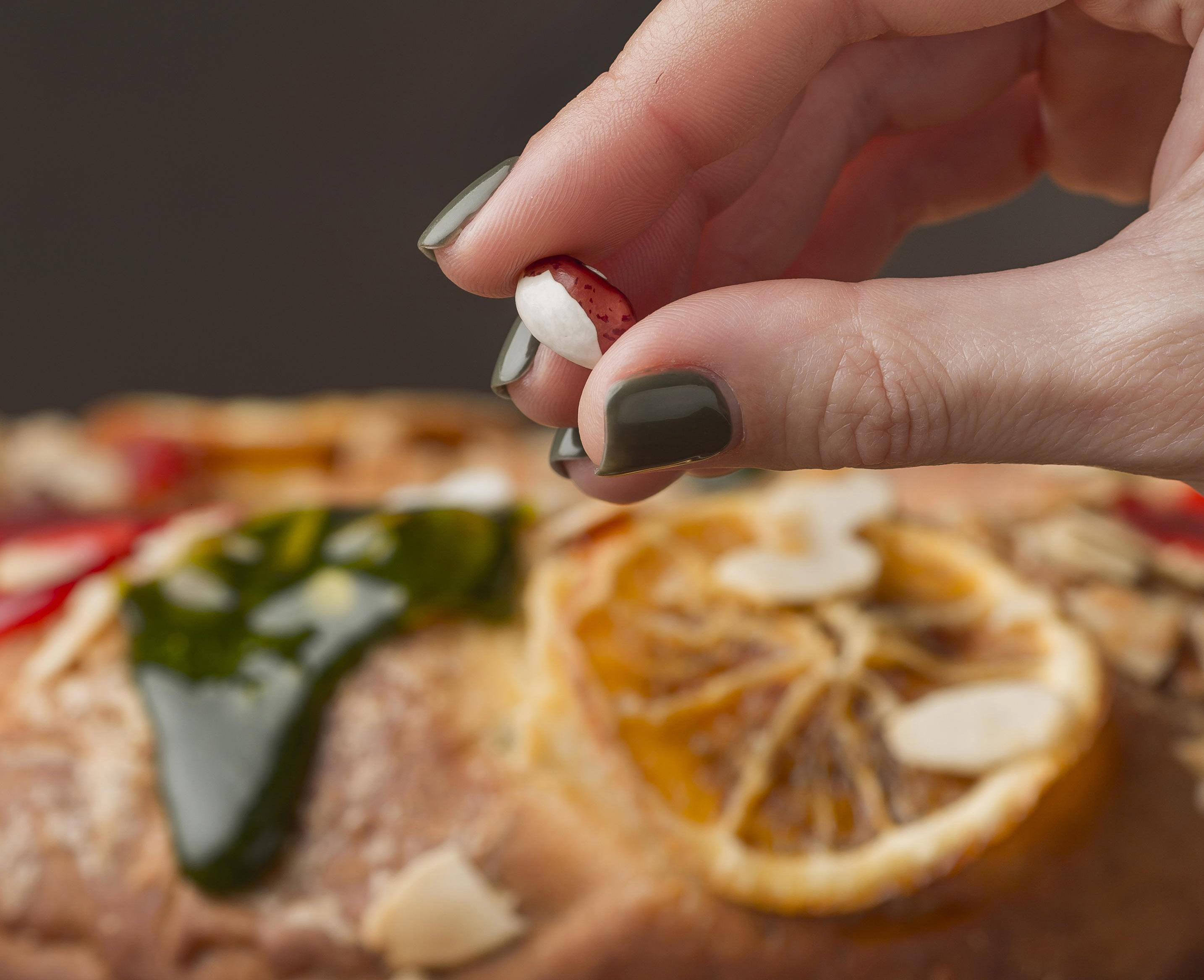 An above ground pool: the best gift this Christmas